How to tell if pokemon cards are fake [2022 guide]


While we all want every online purchase to result in authentic cards, many fake card sellers are online. Even on reputable websites such as Amazon, Ebay, Yahoo Auctions, Mercari Japan or even marketplaces such as Craigslist or Gumtree.

Most of the time, these counterfeit cards are easy to spot. However, several details can help you distinguish a fake Pokémon card from a real one. Below are the five most common clues to spot fake Pokemon cards.

Fake cards often use different fonts than the ones you'll find on real Pokémon cards. Therefore, it is helpful to get a card and a real one, preferably from the same game, and compare the two.

More often than not, you'll be able to spot the differences between the two types of fonts right away. Pay attention not only to the kind of font used but also to the size of the font. Fake cards will often have font sizes that are a little too large or too small compared to the authentic ones.

The text on the cards may also be misspelled, letting you know immediately that the cards are not authentic. Official Pokémon cards have paid professionals to proofread them before printing, which is not the case with counterfeit cards.

You may think this tip is obvious, and you would be correct, but that's what makes this tip so essential to always keep in mind. Because this tip is so obvious, it is often overlooked, and many collectors fall victim to fake Pokémon cards because they don't spend the seconds it would take to proofread the text on the card thoroughly.

So always check the spelling on a card you think is fake. Cards that are not authentic may, for example, forget the accent on the word "Pokémon." 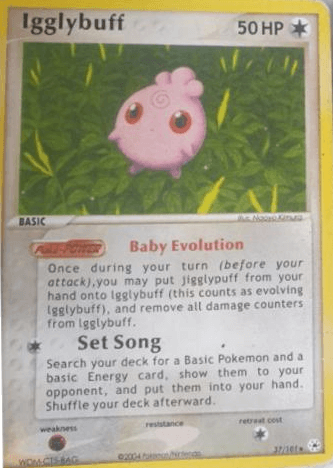 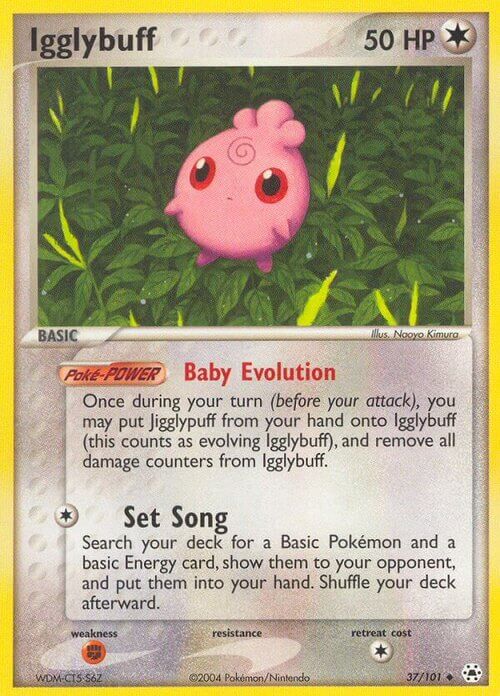 Many sources indicate that the back of a Pokemon card is one of the easiest ways to authenticate it. Some sources claim that this method is up to 80% effective. Fake cards often have inconsistent coloring (a lighter shade of blue).

When inspecting the back of a Pokémon card, it is recommended that you have a card that you know is authentic on hand. The intricacies and amount of small details on the backs of Pokémon cards can make them quite difficult to simulate accurately. As the saying goes, "the devil is in the details." 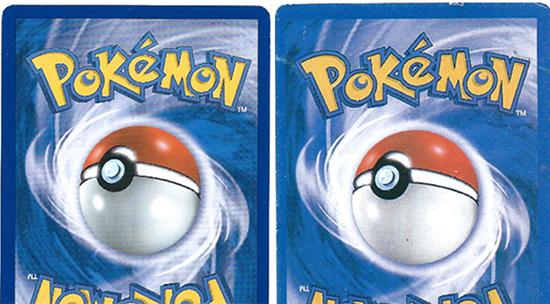 The worst fakes will print the card's texture instead of replicating it in the card-making process. And while it sounds strange to hear, fake Pokemon cards tend to have an almost effortless holographic effect.

In short, they don't glow properly. Sometimes, these fake chase cards will also have a brownish, yellowish, or orange tint.

So, while this trick is much more specific to the particular card you are looking to own, it is recommended to do a little research on the holographic versions available for that card. 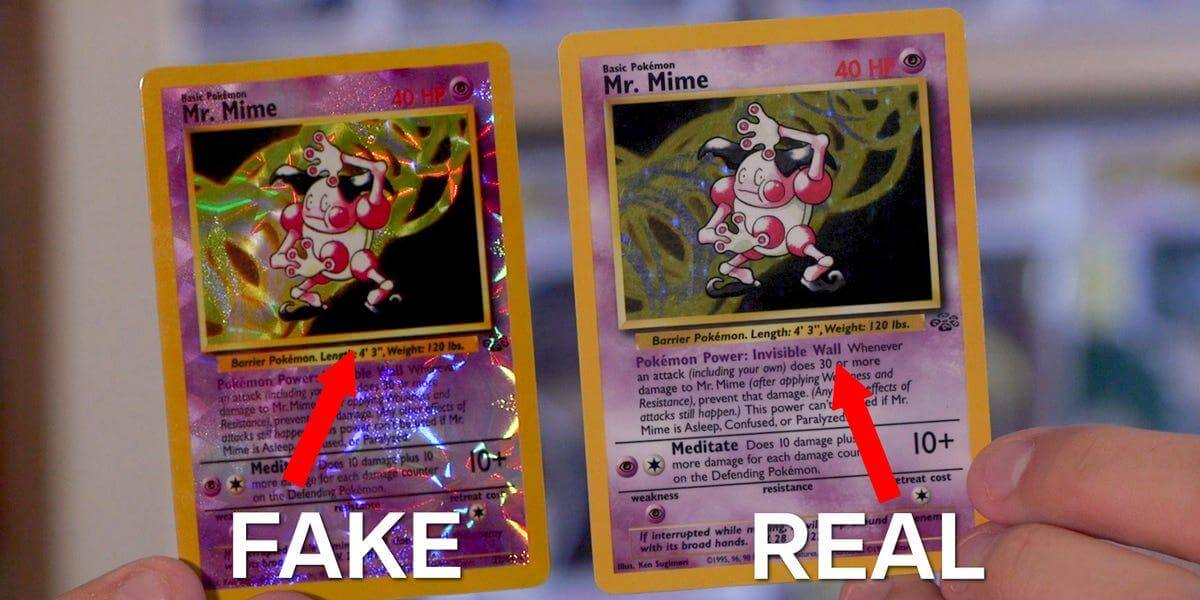 The energy symbols at the top of the card, in the Pokemon's Attack, and in the Weakness, Resistance, and Retreat Cost portions of the card are often misaligned, distorted, incorrectly sized, or completely missing.

As with the font, fake cards may have energy symbols that are sometimes too big or too small. They may also be off or look a little distorted.

The energy symbols may even be missing in some cases instead of being placed under the attack description as they should be.

Again, this may seem like an obvious detail, but it can be hard to remember to inspect something that isn't even there. It is best to get into the habit of confirming the presence of energy symbols for yourself.

If the symbol seems unusual, check the rest of the card. 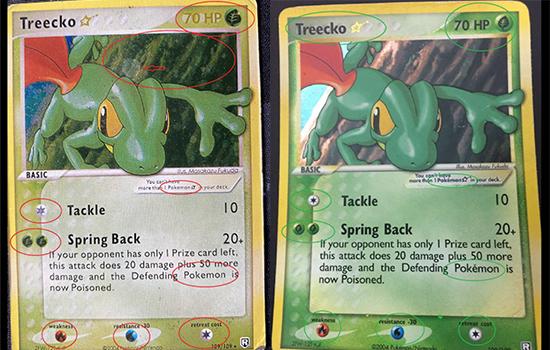 Often, fake cards will be smoother and more fragile than real ones. With counterfeit Pokemon cards, you will notice an overly shiny feel on the front or back of the card. Fake cards will bend and tear much more quickly than the real thing.

Do NOT go tearing your cards in half, but if you have exhausted all other options, this is the last resort. In the photo below, the fake card is on the left, and the real card is on the right. You will see a noticeable difference. 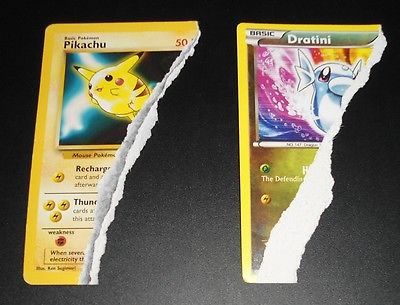 You can choose to collect the English or the Japanese version of Pokemon cards. However, you'll have much fewer chances to find fake Japanese cards as most Pokemon cards collectors are not Japanese.

The scammers will be more likely to try to target an English-speaking audience.

If you want to start a new collection of genuine Japanese cards but don't know how to get them, here is the way about how to buy anything you want from Japan.