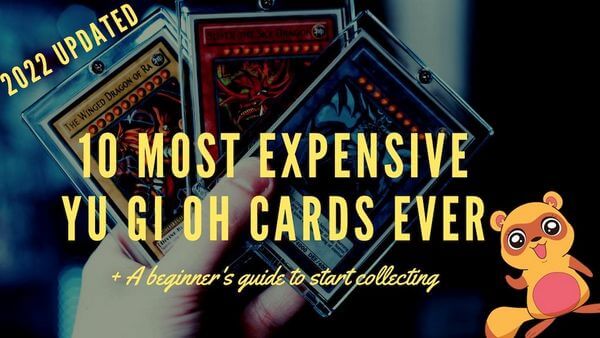 
Collecting rare Yugioh cards can be fun and rewarding. But did you also know that it can also be incredibly lucrative?

Not only do you get to own epic pieces of pop culture history, but you can also make money by selling them later on!

However, if you're new to the world of Yugioh, it can be difficult to know where to start.

In this beginner's guide to collecting, we'll teach you about rare Yugioh cards, including how to determine a Yu Gi Oh card’s worth, what is the rarest Yugioh card, and how to get rare cards direct from Japan.

Read to the end to find out what the most expensive Yugioh card ever sold or traded is!

What Are Yugioh Cards?

Yugioh means "king of games" in Japanese. It's a trading card game that has sold over 35 billion cards since its inception in the 1990s.

The game originates from Kazuki Takahashi’s YuGiOh! manga series, Dual Monsters. Though it’s evolved since then, it’s still wildly popular for both players and collectors.

The most sought-after cards are usually those that are rare or hard to find, but some collectors also look for cards with unique artwork or interesting backstories.

Whatever the reason for their popularity, Yugioh cards are here to stay, and they're sure to continue to delight fans for many years to come.

Are Yugioh Cards Worth Anything?

Will the next bank heist involve a rare Yugioh card?

Our list of the most expensive cards ever ranges from $15,000 to $2,000,000. Many other rare cards sell for hundreds or thousands of dollars.

How To Determine A Yu Gi Oh Card’s Worth

Before we discuss how to value rare Yugioh cards, it's important to remember that the average card is worth $0.16 USD. The average collectible goes for about $200.

Since there's no fixed price, you can start your collection anywhere, as long as you understand what makes a card valuable.

Here are the 3 most important things to consider as a collector.

How To Determine Which Yugioh Cards Are Worth Money

One of the most important things that determine a Yu Gi Oh card’s worth is rarity. The rarer the card, the more valuable it's likely to be.

Cards are classified as common, super rare, ultra-rare, secret rare, and ghost rare. The most valuable cards usually have the highest level of rarity.

Rarity also relates to how old a card is.

The "Black Luster Soldier" card is a great example of this. It was a one-of-a-kind prize card created in 1999 - the first year that cards were ever made. This makes it among the oldest, and most rare cards, in existence.

Like any collectible, the condition of a Yugioh card affects its value. Mint condition cards are worth more than well-played cards.

While most cards are made of cardboard, some of them are made of more durable material. The "Black Luster Soldier" was printed on stainless steel, which helped preserve the condition over time.

Cards can be sold "raw" or professionally "graded" at game shops. Having a high grade usually increases the value of a card.

Check out the “PSA” numbers on our ten most expensive card list below. This label indicates the grade, with the highest being 10, or mint.

Occasionally, perceived value is worth more than the real value, which means a card can be sold for more if it's "raw" or ungraded.

Does the card have a cool or unusual story behind it? Does it have a place in history? If so, these will affect its perceived value.

Let's return once more to the "Black Luster Soldier" example. This card was produced and given as an award to the first winner of the first-ever nationwide Yi-Gi-Oh! tournament in 1999.

This event will never happen again and is one of the reasons that this Yu Gi Oh card’s worth is so high.

Where Is The Best Place To Find Rare Yugioh Cards?

Collectible Yugioh cards can be bought new or used. Used cards are traded on social media, auction sites, and privately.

Insiders know that buying rare Yugioh cards direct from Japan is one of the best ways to get them.

Because they're manufactured in Japan, Japan has the best selection available. You can also find more hard-to-get cards in Japan, and they tend to be cheaper than if you buy them elsewhere.

Which Yugioh Cards Are Worth Money?

So, are Yugioh cards worth anything?

Yes! There are thousands of Yugioh cards that are worth a lot of money.

Here, we've ranked 10 of the most valuable and rarest cards ever from the cheapest to the most expensive.

Top 10 lists are dynamic because sales are always happening and many are private. However, this list is updated for 2022 and will give you a great idea of what Yugioh cards are worth money. 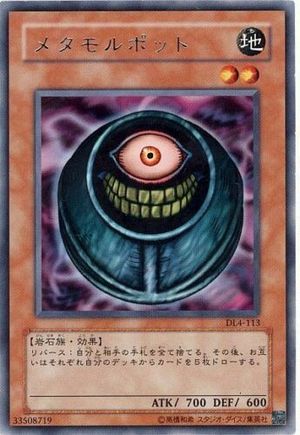 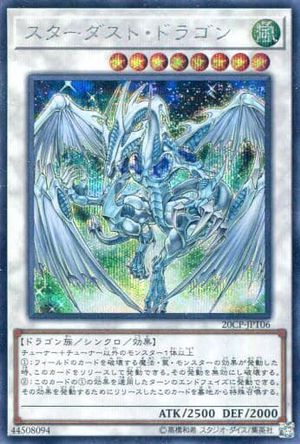 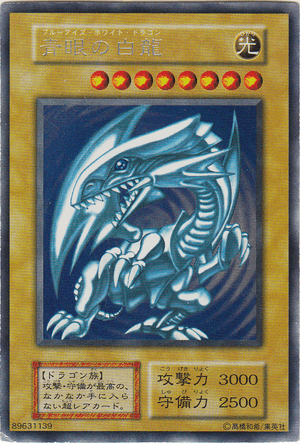 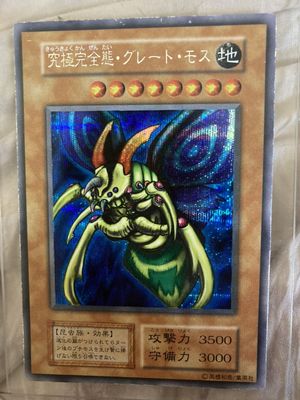 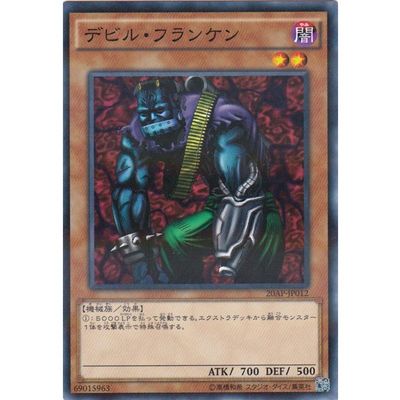 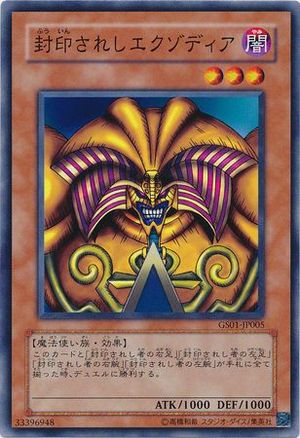 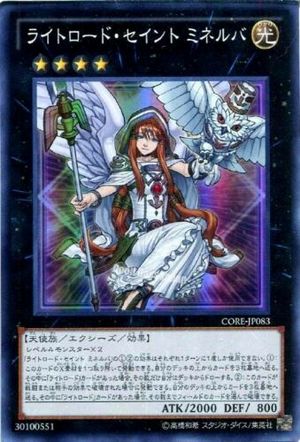 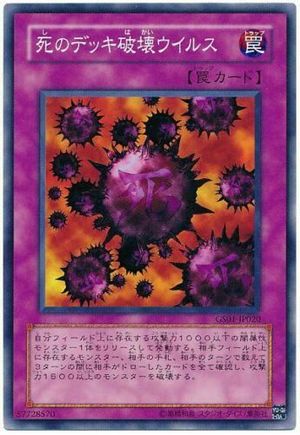 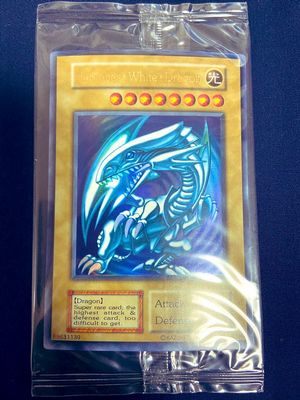 What Is The Rarest Yugioh Card?

The #1 rarest and most valuable Yugioh card is the legendary Tournament “Black Luster Soldier.” We told the fascinating story of this card earlier in the guide. 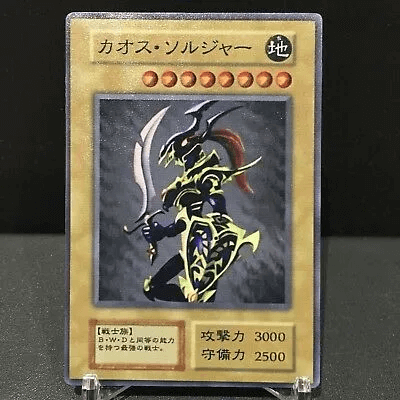 How To Buy Yugioh Cards Directly From Japan?

We hope you enjoyed this beginner's guide to the incredible world of Yugioh card collecting!

Now that you know how to figure out which Yugioh cards are worth money, there’s no better time to buy since card values will only continue to rise.

Yugioh cards are available all over the world, but you can find some of the most hard-to-get, exclusive cards at the best deals in Japan.